View all programs by Desi Springer and John Friend

All of Desi’s and John’s online programs 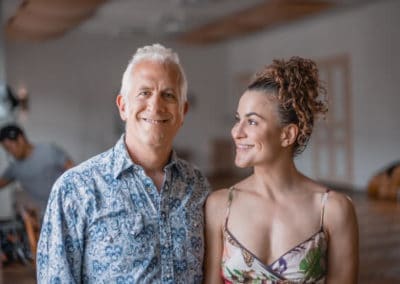 What subscribers are saying